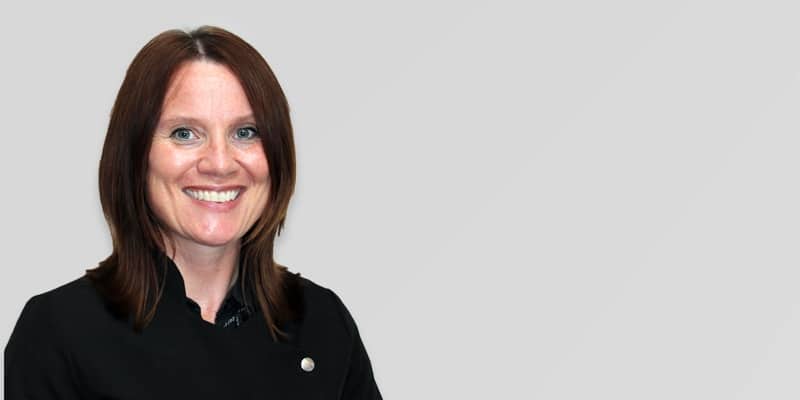 About 8 weeks ago I embarked on a journey-well a metaphorical one at any rate commencing a course of orthodontic treatment to whip my Nanny Mcphee esque lower front tooth back into line with its mates!!

Initially I planned only to have the lower teeth aligned. However on the expert advice of Dr Bohra (I do have to be nice about him as he pays my wages!!) I agreed also to have my slightly misaligned uppers straightened too-A bib and braces approach if you will.

After discussing the various systems…..my main concern was being able to speak without a lisp as a good proportion of my role within the practice is speaking on the telephone. I didn’t want to sound either like Annie having a hissy fit or shower my colleague in saliva.  Not a good look to be sat on reception in a mask, snorkel and scene of crime white all in one suit!

Thus, on this basis, the decision to go with the Clear aligner system was chosen. 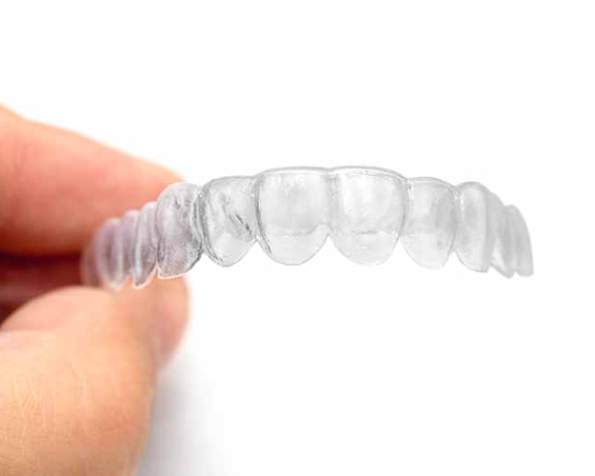 Following the taking of impressions. Practice aligners winged their way to the Dental Touch a two weeks later

I was very pleasantly surprise by the svelte fitting of the aligners. They did feel different. The closest I can akin it to would be having a crisp crumb stuck on the tooth surfaces of the back teeth. But after 10 mins or so, this  feeling disappeared.

The next challenge was going back out onto reception and SPEAKING….would I lisp?…..would I drench my colleague? Thankfully no to both. It is amazing how quickly the mouth adapts. Obviously the first two patients had fees to be requested which contained a fair few 6’s and 7’s. Thankfully-neither looked as if they had been on the Log flumes at Alton towers upon leaving.

I’m going to put the following down to the fantastic fitting and clarity of the aligners rather than my family do not take any notice of me…..but neither my teenage daughter, my boyfriend (he is 52 and I’m 45 and we’re still not sure if it should be boyfriend/girlfriend or partner at our stage of life!!) or his Mum-noticed I was wearing the aligners with regards to speech or appearance!

A few days following the fitting of the practice aligners….I was whisked away by the aforementioned boyfriend for a mini break to Bologna. There were lots and lots of toothy grinning selfies taken and in not one, could you spy the aligners!

Following the wearing of the practice aligners for a couple of weeks…….I hit the fun button and went ahead with the series of aligners which hopefully by Christmas, will render both my upper and lower teeth far more regimented than they are currently!!! I was so surprised and pleased by how easy these aligners were to wear and live with in general!

Not only do the practice aligners allow you to hit the ground running with regards to speech when you have the proper ones fitted, they also get you into the habit of cleaning your teeth plus the aligners after every meal/snack. CoIgate shares have rocketed since I started. They also enabled me to refine the removal process prior to the intake of food and drink so I could whip them out without anyone noticing at all!

As the aligners are plastic……you cannot expose them to any heat at all as they will distort. This includes hot drinks. Plus if you have a mixer tap, do make sure the water is running cold prior to rinsing the aligners.

It is impossible to eat with them in either, as the cutting, tearing  and grinding surfaces of the natural teeth are rendered smooth by the aligners.   I know this as I tried to eat a piece of ham with them in…..believe me it was not pretty, best just to take them out!!

I am delighted to have finally made the decision to go ahead with this. I’m now 6 weeks into the course of treatment and I can see visible and very pleasing results already. I have no doubt if this is a procedure you have been thinking about, you will have no regrets at all proceeding with it

Ready To Get Started?