I’m sure many of you felt the same concern on hearing recently in the media the huge percentage of under 5’s who are undergoing preventable and extreme dental procedures as a result of tooth decay. Often these procedures involve General anaesthetic-which carries risks in itself.

Tooth decay will ONLY occur when there is excess sugar in the diet. It is so simple to prevent by limiting the FREQUENCY of anything containing sugar…be this refined (sucrose) or naturally occurring such as fructose in smoothies or glucose in Honey.

It is not the amount of sugar which causes dental decay, it is the number of times it is consumed.

Let me explain……..The mouth takes an hour to be buffered by the saliva following eating anything. However excellent we are at cleaning our teeth, there will always be plaque present which reacts with food stuffs-producing acids which attack and break down the enamel of the teeth.

Considering enamel is the hardest tissue found within the body, it gives you some idea just how powerful these plaque acids are!

However, do not fear-evolution has ensured we have a natural adversary to this weapon of mass tooth destruction in the form of saliva. Our saliva neutralises these acids and buffers the mouth from a highly acidic environment it becomes when food is added to a calm and ph neutral state. It takes about an hour for the saliva to do this.

It has been clinically proven that the mouth can withstand 3 of these “acid attacks” per day before any tooth damage will occur.  Very conveniently, this ties in perfectly with the amount of meals we are advised to consume on a daily basis.

I can now give you two perfect examples where it all goes to pot when intake of sugary foods exceeds three times a day……….

As I mentioned in my very first blog, I served in The Royal Navy-I trained and worked as a Dental nurse within it. Each naval base had a specialisation and all provided catering (I use the word “catering” very loosely!!) I primarily served at air stations-flying was pretty much 24/7 so most personnel were watch keepers……..which during the night is very, very dull indeed. All you are on duty for is in case the Search and rescue helicopter gets a shout!

Watch keepers to help themselves both stay awake and break the monotony  would drink tea and coffee (rum is banned whilst on watch!!) loaded with sugar possibly as frequently as every 30 mins-remember it takes an hour for the mouth to return to a ph neutral tooth safe state following the consumption of sugar. As a result their teeth were under constant attack from the plaque acids and boy did this show at their dental examinations. Every time we saw them-they would need several fillings and on average, yearly extractions!!!! These were young people who by 25 often had a denture!!!!

The cooks were just as bad I use that term loosely!!) though you would never think it from the way naval food tasted……….during their shift of food preparation, they would be constantly taste testing-in the same way as the watch keepers, the teeth of the chefs were also under constant attack and dentally they followed the same pattern as the watch keepers.

We must learn to be a tad stricter with our children with regards to sweets and treats if society is to turn around this shocking rise of tooth decay within our infant population. Instilling healthy eating habits at a young age will pay dividends for life both teeth wise and health wise. 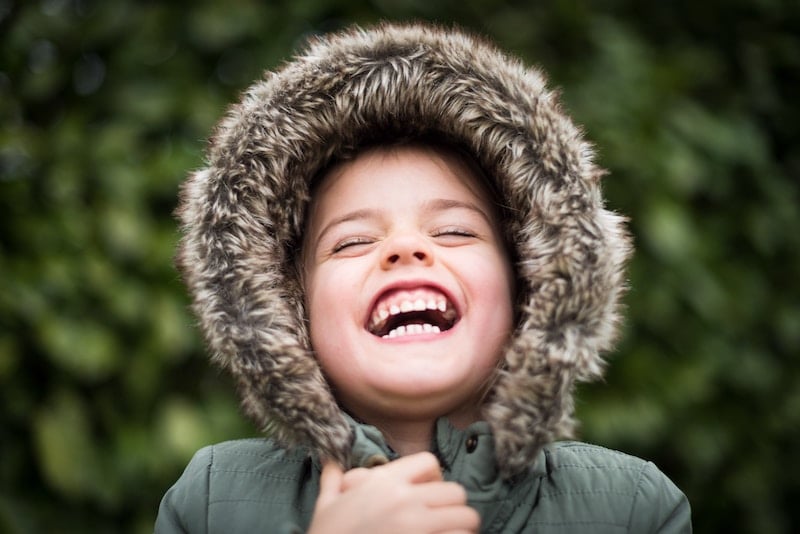 I am happy to say that both my daughters are cavity free (one is almost 21 and the other is 13) they did think I was the daughter of satan whilst growing up when sugary snacks and drinks were only allowed at meal times (not walking home from school as their friends were permitted) and stand alone sweets were only issued on a Saturday morning and had to be consumed in a timely manner so as not to pro long the acid attack. Fizzy drinks were only permitted at the weekend also with a main meal.

Do remember diet fizzy drinks are as damaging to teeth as full sugar varieties due to the carbonation process making them acidic.

In a nutshell. Ensure anything sweet (yogurts, squash, citrus fruit,biscuits chocolate, sweets, cakes, fizzy drinks, dried fruit, smoothies, fruit juices  etc) are incorporated into a main meal time. Avoid grazing on such food stuffs on a regular basis in between meals for those reasons detailed earlier.

As a mum myself, I know that children are encouraged to have a  snack at break time not just for sustenance but as a social activity…..and are peckish after school on the journey home. Listed below are a variety of tooth kind snacks and drinks which will be far more filling and good for them than a bag of haribo anyday.

Plain crisps (sugar can be found in flavourings)

Ready To Get Started?